The Crime of Fraud in the UAE 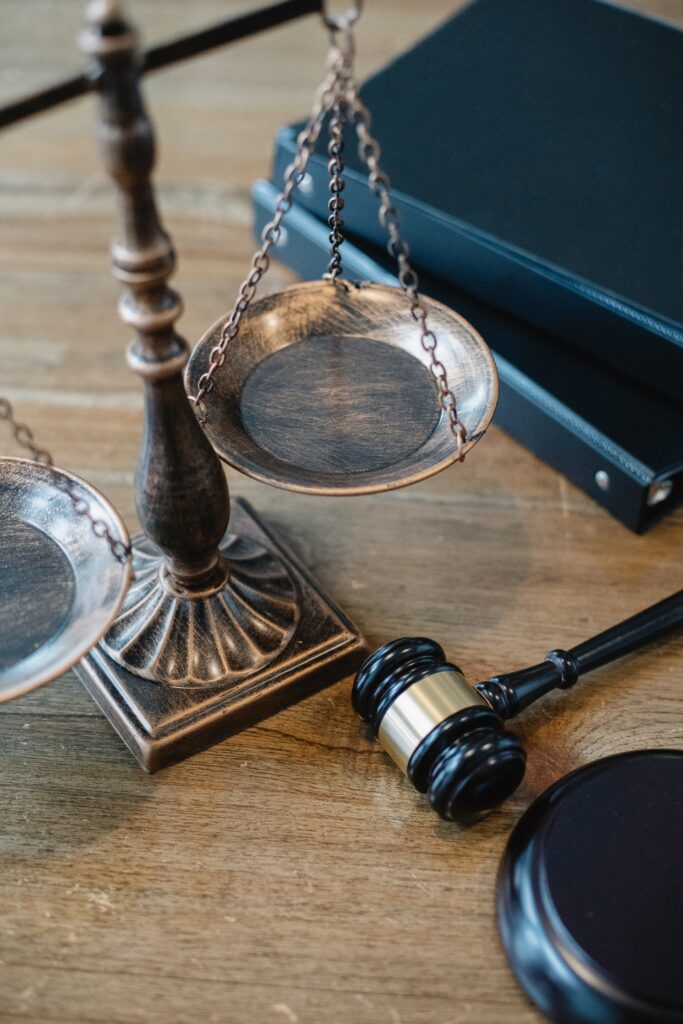 Fraud is a prevalently reoccurring crime in the UAE. But how is fraud defined according to UAE Federal Law? As per the law, mere lying, or simple deceit does not amount to the criminal offense of fraud – it is a nuanced offense with several elements to it. These elements are established in Article 399 of Penal Code No. 3 of 1987 and will be further explained in this article, in addition to the penalty of this offense.

Fraud is defined in Article 399 of Penal Code No. 3 of 1987, which stipulates, “Shall be subject to a jail sentence or to a fine, whoever succeeds in appropriating, for him or for others, movable property, a deed or a signature thereon, cancellation, destruction or amendment thereof through deceitful means or use of false name or capacity, whenever this leads to deceit the victim and have him give away shall be sentenced to the same penalty, whoever disposes of an immovable or movable property being aware that it is not his property, that he is not entitled to dispose of it or disposes of it knowing that he previously disposed of, or contracted, it whenever such act of disposition causes prejudice to others.”

In layman’s terms, this Article stipulates that whosoever uses deceit to gain or take movable or immovable property – such as money or other goods of value or sale of property – from another, and is then successful in their deceit to make the gain intended, shall be sentenced to jail, or subject to a fine.

This definition highlights a few distinct elements of the crime of fraud. First, while not the only element needed to establish the offence of fraud, an essential element is that the perpetrator must use deceit in order to make the intended gain. This in itself is not enough, as it is also imperative that the victim was convinced by the deceitful conduct to give away the moveable or immovable property.

The element of using ‘fraudulent means’ is also defined in Article 399. This includes the usage of a fake name or a false capacity, disposing of property that the perpetrator knows he is not entitled to, or disposing of a thing knowing that it was disposed or contracted upon earlier whilst being aware that this act causes damage to a third party. The use of fraudulent means can also be explained, in layman’s terms, as acting in a way so as to prove the legitimacy of false claims.

For example, common phishing fraudulent scams will use the logo of a specific company, as well as very closely – although the inaccurate – spelling of the actual existing company to leave vulnerable individuals at a loss if the fraudulent operation is successful. Additionally, another common means of acting in a false capacity may include perpetrators pretending to hold office in important governmental positions, such as the police department, and convince victims that there is a case filed against them in the police department. They would then induce the victim to make an illegitimate payment to clear the non-existent case.

Moreover, individuals may also abuse the actual positions they hold to further make fraudulent gains. These examples are within the ambit of the crime of fraud, and the punishment of this crime will be discussed next.

Article 399 of the Penal Code provides certain aggravating factors – which are factors that contribute to the severity and seriousness of the crime, thus resulting in harsher penalties. As per the Article, “If the subject of a crime is a property or a bond which belongs to the State or to any of the authorities indicated in Article (5), it shall be considered an aggravating circumstance”, therefore, fraud against the State or officials will result in harsher penalties. Moreover, as per the Article, repeat offenders will also have a “maximum period of two years’ police surveillance may be awarded to them, provided that such surveillance not exceed the sentence inflicted upon them.”

The Penalty for Fraud and Attempted Fraud

Fines for fraud range between AED 30,000 and AED 60,000, depending on the severity of the crime and the discretion of the Courts.

What can you do as the victim?

Whilst Public Prosecution is generally responsible for initiating the action against perpetrators of crime, as per Article 7 of Federal Law No. 35 of 1992, the rule deviates is the victims are family members of the perpetrator. Article 10 of Federal Law No. 35 of 1992 stipulates that in certain cases, such as that of fraud, a written or verbal complaint from the victim or their legal representative is necessary for filing a criminal action. If the dispute between family members is settled outside of court, there are no additional impositions of fines by the Court.

Businesses and corporations must incorporate robust policies and verification systems to avoid being defrauded. Additionally, it is also imperative that individuals also ask for verifications and identification, and appoint lawyers to assist in transactional processes to avoid falling victim to fraud.

Submit
Get A Quote